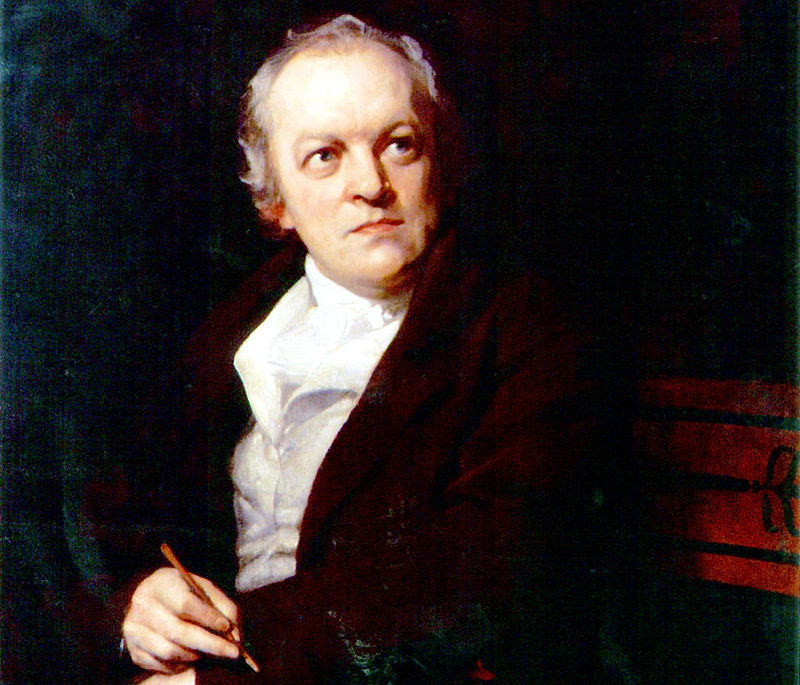 One of my favorite things in the entire world is sleeping. I could sleep on a washing line. Nine straight hours is an absolute prerequisite and believe me, you do not want to be the person who disturbs my nocturnal hours.

You’ve no idea what your subconscious is going to throw at you while you’re asleep and the thrilling part of dreaming is that you’re directing your own movie with a limitless budget. You can go Technicolor, with a cast of thousands and theatrical staging. The galaxy is at your disposal, you can time travel, plummet the depths of the oceans and be back on dry land in seconds. You can have celebrity guest appearances and uncensored sex. The dream world is your oyster.

So, given these infinite possibilities I am wondering why I spent last night dreaming that my left eyebrow had dropped off and agonizing whether I should shave the other one to match and have them both tattooed or just  color – in an eyebrow shape and hope nobody would notice. I still hadn’t resolved the dilemma by the time I woke up.

In the absence of divine intervention, my subconscious has elected to focus on a curious and somewhat obscure form of eyebrow alopecia. Presumably this is why I am writing a blog post rather prophetic poetry. I’m sure Mr. Blake never worried about his eyebrows…although come to think of it…maybe he should have. 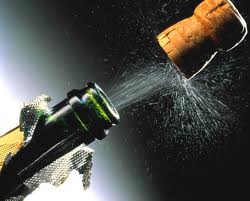 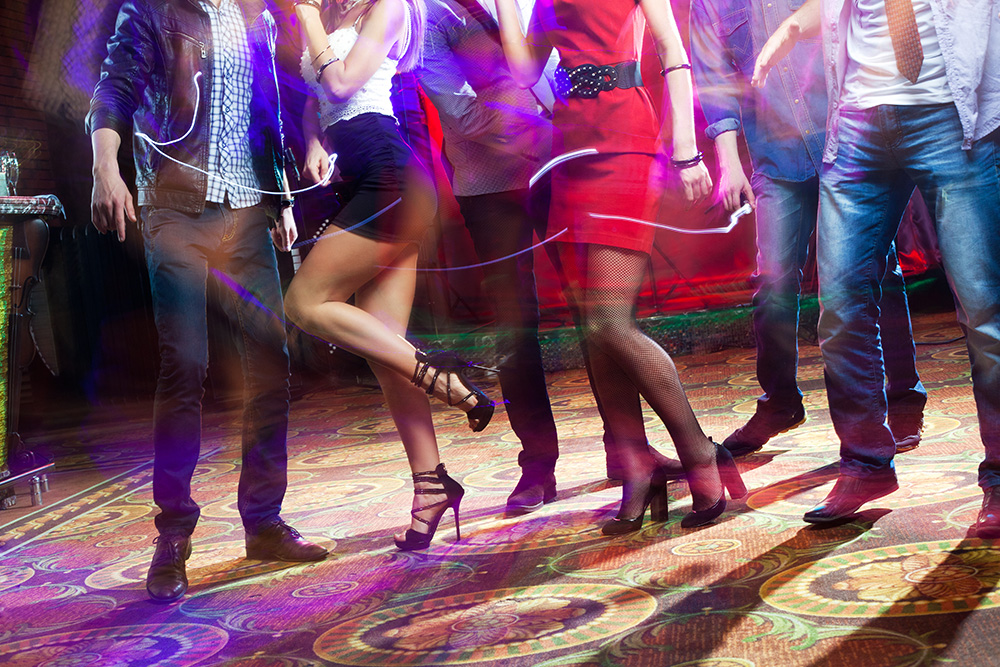