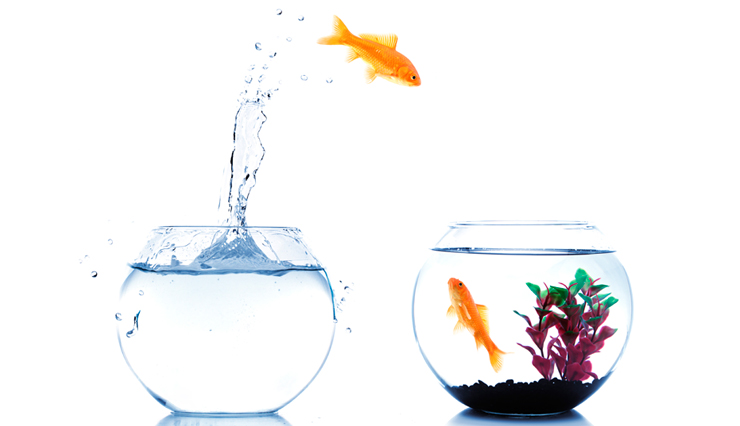 Globe-trotting has its rewards and one of them is exhaustion. Since coming home I’ve had the urge to do some mental spring cleaning and been re-reading Julia Cameron’s book The Artist’s Way. Her program spurred me on when my first book – How to Stay Upwardly Mobile When you’re Spinning Out of Control was languishing in a drawer, rejected by a publisher because it was too similar to a book they’d recently published called Mommies Who Drink.

I wrote How to Stay Upwardly Mobile back in the pre mommy blog days when there was always a steady stream of material on tap. When you emigrate from a quiet English village to the west side of LA with two teenage children, the well is never dry. If I’d been able to tweet about it, I’d have had more followers than Lady Gaga and Kim Kardashian combined, but the mommy blog boat sailed without me.

The Artist’s Way starts from the premise that we all need to reconnect with our creativity from time to time, to wake up our inner artist and play a little. Julia suggests creating a play-date – remembering the things you enjoyed doing when you were young and revisiting them. Play dates are to be approached with childlike abandon. As I’m not really a grownup this should be easy. I’ve always loved acting, dressing up and playing ‘make believe.’

I’m going to test out new waters. I will be playing ‘thérèse the roving reporter’ with my new camera next week. I will make believe I’ve been hired by the top selling international magazine Good Housekeeping to be their ‘woman on the ground’ on both sides of the Atlantic. I will be blending seamlessly in this city devoted to reinvention. Stay tuned for a whole new take on La La Land. 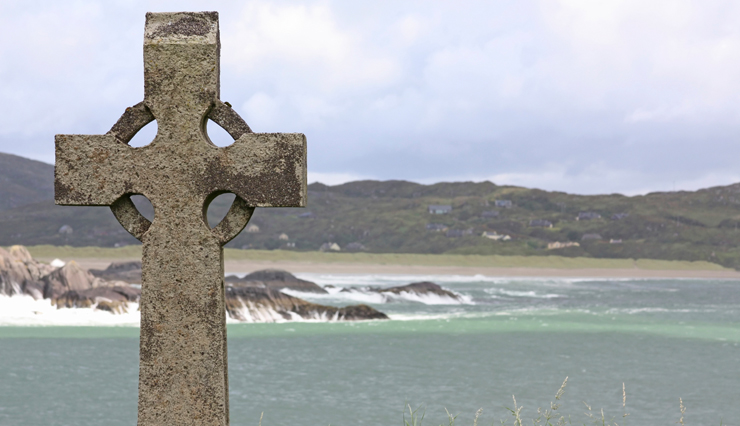 May the road rise up to greet you. May the wind be at your back.
– Irish Blessing

My grandmother sailed steerage from Ireland to Ellis Island looking for work and a new life. Fifty-one million people chased the American dream that way. Can you imagine two whole weeks on the Atlantic Ocean in the bowels of a ship rife with dysentery? After a few years mopping floors in New York Grandma went back home to visit family. She married Peter Mulholland and never returned to America. I emigrated a century later courtesy of Virgin Atlantic, disappointed the seat didn’t go completely flat and the wine options were limited.

I’d been planning an Irish theme for today, excited to share memories of summers jumping streams and picnicking on Slieve Gullion mountain or playing the mandolin in pubs as a student. I was going to riff on my passion for W.B. Yeats and love of Oscar Wilde. I might have debunked a few myths about leprechauns or challenged the authenticity of the burial site of St. Patrick, but I am unable to wax lyrical – am in San Diego recovering from the flight here.

Clearly, when Robert Louis Stephenson suggested ‘it is better to travel hopefully than to arrive’ he had never flown American Airlines. At a certain point on the way from Miami I was no longer traveling hopefully, I had lost the will to live. The wind was definitely at our backs and I wasn’t confident the road would not be coming up to greet me.
Surely there comes a moment when an old plane is sent to the place where old planes go to die? I mean you wouldn’t drive here in a 1980’s Buick.  Still, thinking of my mother who walked barefoot to school, the oldest of nine children and of my grandfather who worked in a granite quarry in Killeavy, I’m counting my blessings today. After all, I’m the one in the family who did get to live the American dream.

Happy St. Patrick’s Day and as they say in the ‘auld country’-  “ Slainte” 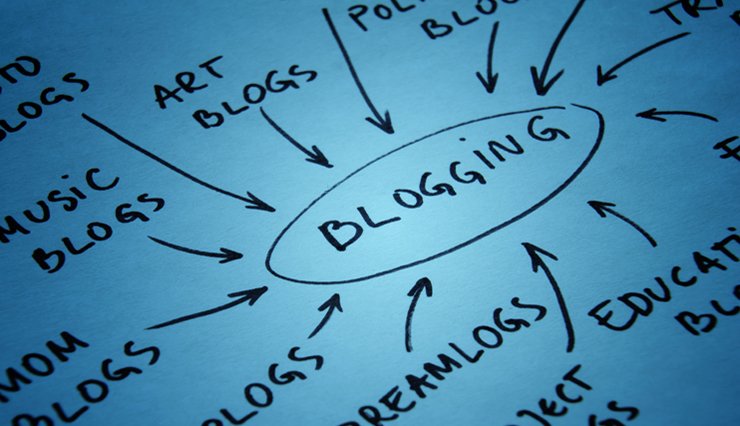 Life is Too Short to use Hash tags

I’ve been blogging for over four years, blissfully unaware that I was part of a growing pandemic. Did you know that there are approximately one hundred and sixty-six million blogs? Yes 166,000,000 of them and growing; a new blog is being born every half a second.

There are also gazillions of blogs advising bloggers on blogging. In an industry that is barely a decade old, there appear to be some experts and some hard and fast rules. It appears that to be a successful blogger you need to have a consistent brand and stay ‘on message.’ Clearly I am doing a very bad job of this. A quick review of thérèse archives reveals a smorgasbord of topics, a hotchpotch of ramblings and a distinct absence of messaging.

I began struggling to identify a theme, a topic where it could be said ‘ she is an expert in her field.’ I was flailing around for a category, visiting other blogs and getting precipitously close to hanging up my literary spurs when I had my epiphany. It came to me in a flash –‘ First World problems.’ That’s what I write about. That’s the glue that holds it all together. It was a moment similar to the one in Romy and Michele’s High School Reunion when they decide to claim they invented Post-its. “Something everyone knows, but no-one knows who invented it.”

My elation was about as short lived as Michele’s on discovering the Post – It is attributed to Spencer Silver and Arthur Fry. Turns out that First World problems is a phrase coined by G. K. Payne in his work Built Environment and according to Wikipedia it became an Internet meme in 2005. So, not only did I not invent it. I am ten years behind the times.

Turns out I’ve also shot myself in the branding foot by having a proliferation of names. It’s too laborious to explain how this came about, but the monikers range from – full name Marie-Thérèse (formal) to‘ Terry’ (informal) to ‘thérèse’ (nom de plume) and Lady Robinson (very formal indeed.)

I’m also not directing traffic to Facebook, adding hash tags to Instagram photos or Twittering like a thing possessed. Shirley Conran’s immortal phrase ‘life is too short to stuff a mushroom’ has always stayed with me as a mantra and I now add my own. Shirley was encouraging us all to be Superwoman in those days. I gave up on that idea a few years ago. So I’ll just keep on posting for your amusement and mine. That’s the lovely thing about having your own blog – you can make your own rules – and use your own punctuation !!!!!!!!!!!!!!!!!!!!!!!!!!!!!!!!!!!!!!!!!!!!!!************#######wahoo