“Very few, if any authors, write prose with the thought that one day they might have to read it standing on a stage in front of an audience hell bent on having a good time.”
– Howard Marks

This was a quote I fell upon by chance the night before my recent debut at Seven and a Half Minutes of Fame.

How true, I thought, but it’s okay. It’ll be a small crowd, an intimate setting, informal, a good opportunity to showcase and read a couple of short extracts from my upcoming novel. How bad can it get?

Very bad is the answer.

I struggle to describe my horror when the MC said he would be introducing me next. Next that is, after the young comedienne who was channeling Chelsea Handler and Sarah Silverman to thigh-beating, chair-rocking, belly-aching, sidesplitting, foot-stomping gales of laughter.

The terror in that moment came from the awful realization that this was not the right environment for a reading. My writing style was not suited to the occasion. I was about as out of place as Lady Gaga in her meat dress at a PETA convention.

Focus. You can do this. I told myself. There is nothing to fear but fear itself.

This turns out not to be true. There is plenty to fear. For one simple reason – it is terrifying. Nothing had prepared me for getting on stage and being blinded by klieg lights. Unable to make eye contact I had no sense of the audience that had fallen deathly silent with expectation.

Judging from the applause and feedback it went well. I remember nothing except feeling like I was about to be interrogated by the FBI or had somehow wandered onto the set of Dead Man Walking.

If you ever decide you want an adrenaline kick like this, I suggest building up to it gradually by bungee jumping one weekend, walking on fire the next, and maybe trying out the high wire a couple of times in between.

Much as I find myself endlessly amusing, I am not a comedian. I am a writer and it turns out I am also clearly mad because I have absolutely no idea why I agreed to perform at the aptly named Witzend in the first place. 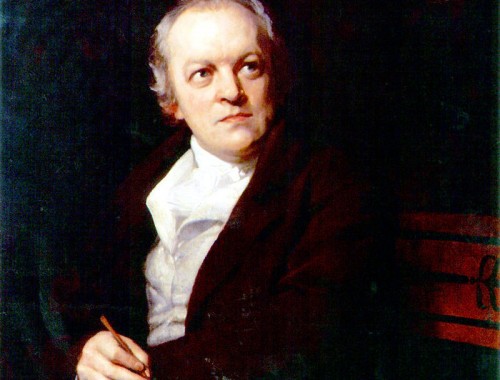