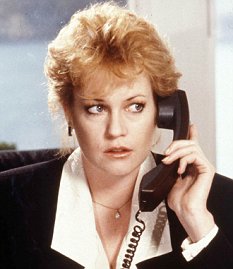 It’s never too late for a career change, which is why I am going to stop writing and get myself a job at Challenge Plumbing.

“Whatever for?” I hear you ask, “For plumbing is not at all glamorous.”

I understand your concern, but I am not aiming for the mechanical or messy side of things. I want a job in their office answering the phone. Yes. That’s right, the ‘electric telephone’ as invented by Alexander Graham Bell.

Last week I had faucet issues. When I called Challenge a woman answered the phone. Ah ha! A human being on the other end of the line. In the background the phones were ringing off the hook and there was much yelling. It was frenetic. I was put on hold the old-fashioned way, hand held over the receiver so I could hear the mayhem. Missing drivers were being located, time frames re-arranged, apologies given. It took me right back to my days in PR.

Now we are not talking Mad Men era here. A mere ten years ago, PR offices were vibrant adrenalin pumped hubs filled with cigarette smoke and coffee cups, whirring fax machines and thumping copy machines. It was messy, unhealthy and exhausting but it was high energy and there was a visceral connection with people. (Why do I hate the word co-workers?) Anyway the graveyard silence of offices nowadays scares me; everything sliding in and out on email from claustrophobic cubicles.

Of course I work from home and that’s even worse. When the highlight of your day is the plumber you have to start asking questions don’t you? 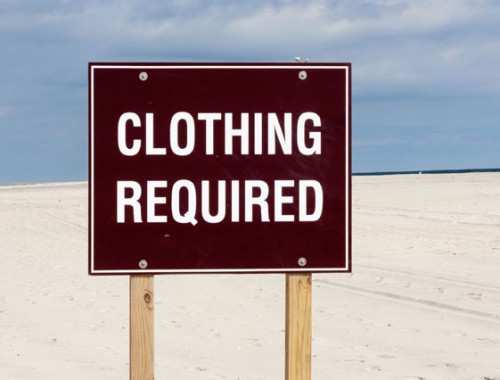