“Write what you know” (Mark Twain)

This advice is frequently given to aspiring authors. It was given to me years ago and I decided to give it a try. At first I worried that what I knew was not necessarily the stuff of great literature, at least that’s what I thought, until I pared down a couple of Shakespeare plays and examined their plotlines. (This is the kind of thing you do on a Saturday night when you live in Stratford on Avon, have two small children, no social life and the Internet hasn’t been invented yet.)

As Mommy blogs had also not been invented, I just wrote for myself and was quite surprised by how much I knew. For example, I knew that I didn’t belong in the British countryside. I knew that buying a cottage in the middle of nowhere when you are six months pregnant is a big mistake. I knew that we could not afford to renovate it and I knew more about septic tanks than would be useful when we moved back to the city, (which I knew had to be only a matter of time.) What I didn’t know, was that it would take us thirteen years and that the city would be Los Angeles.

I would hate for you to think that I lived in abject misery for thirteen years. I didn’t. If I had, then my writing style would be closer to Sylvia Plath’s. In many ways it was a good life. I ran a successful business. I wrote a lot. I needed to write because I always had this feeling that I didn’t belong, that I was on the outside looking in.

The first time I walked along the beach at Malibu I realized that California was where I was meant to be. After a while I understood the culture, the variety of the landscape and I saw this incredible potential to reinvent my life. As Frank Lloyd Wright famously said, “Tip the world over on its side and everything loose will land in Los Angeles.”

I landed here. I ‘know’ this place… and I can’t stop writing about it. 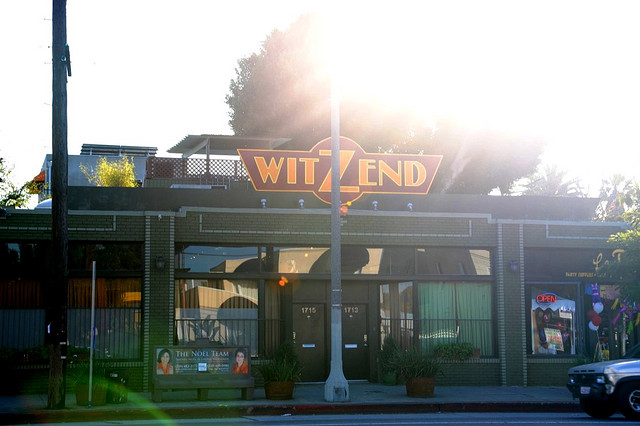