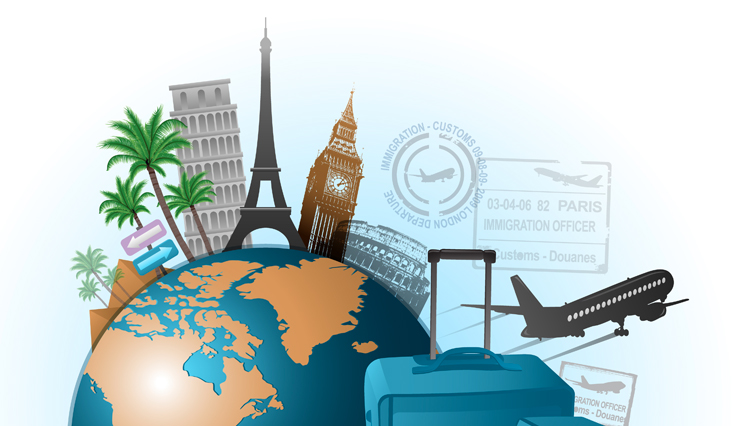 I’ve zipped past the north-pole and flown over China before re-entering the blogosphere this week. I’ve been around the world in thirty days.

“That’s impressive.” I hear you say.

Well kind of. Thank you. But let’s be clear here. I wasn’t sponsored to cycle, swim, abseil or walk any part of the trip. I’ve scaled no mountains, broken no speed records, discovered no new lands.  My iPhone photographs are not going to be featured in National Geographic. Publishers aren’t in a bidding war for the serial rights to my next book and there are no movie options in the works.

Unlike Jules Verne’s character in Around the world in Eighty Days, my ‘Tour de Monde’ did not involve rescuing anyone from a funeral pyre in India,  robberies, opium dens or being chased by Sioux warriors.

When you fling yourself from the sunshine state, to an icy January London and have to navigate Paris in the rain before hitting the heat of Dubai the greatest challenges are sartorial. One of the most stressful parts of anticipating my trip was deciding what to pack and on arrival, what to wear.
Call me superficial. I really don’t mind, but you try getting a table at Brasserie Lipp in ‘Paris Fashion Week’ if you’re not looking pulled together. You try going to a series of meetings with PR Teams, publishers, event planners and public speaking events in your trainers or turning up at a formal dinner in the middle-east sporting ripped jeans and a leather jacket. Unless you’re Johnny Depp it just doesn’t work.

Nevertheless, by day four of my trip despite careful planning (weeks of obsessing,) my hair needed color, my nails were split, the hotel mirror was holding unimaginable terrors and the jet lag had set in. At this point all resolutions about not drinking too much wine were thrown to the far reaches of the soon to be circumnavigated globe.

Several glasses of Sancerre will lift the spirits of a weary traveler and buying a glass for all the other guests in the hotel bar is a wonderful way of making new friends. I will return with tales of ambushing Russell Brand, taking part in an impromptu photo-shoot and having a shower thirty-five thousand feet in the air just as soon as I have my land-legs back. Right now my own bed feels like the most wonderful place on earth. 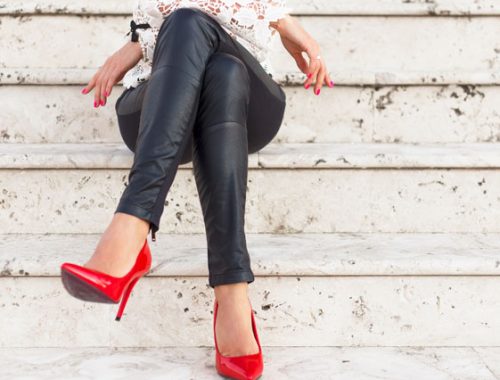