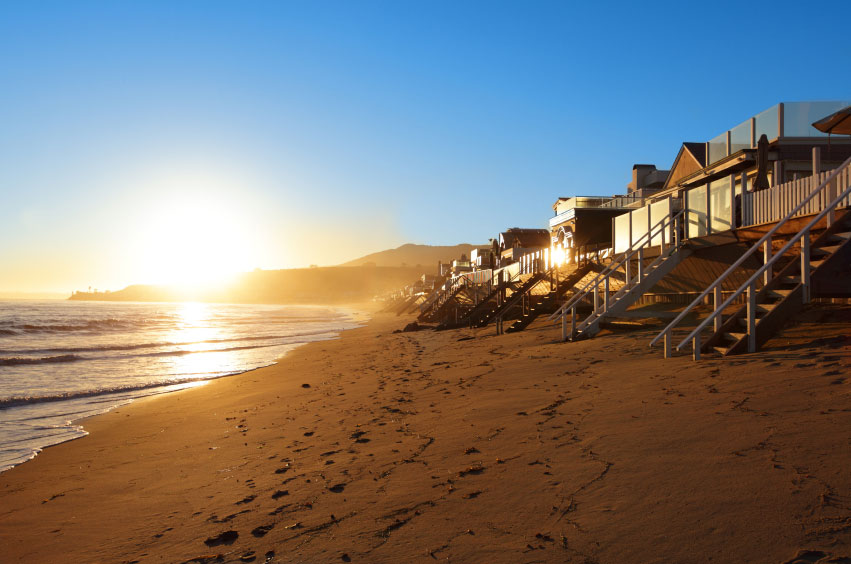 “And you are just in time for the sunset. It’s going to be spectacular tonight. Step outside and watch while I open the wine.”

“You’re right,” India gasped, a few minutes later, taking the glass from his hand. “I don’t think I’ve ever seen a more gorgeous sunset. There’s nothing between here and the ends of the Earth.”

They stood together on the deck as the ocean turned first red and then became an expanse of shimmering silver light.

“You’re shivering,” Adam said, putting his arm around her. “Let’s go inside. Hungry?”

“Always.,”  There’s that electric shock, she thought, as he guided her toward the fire. 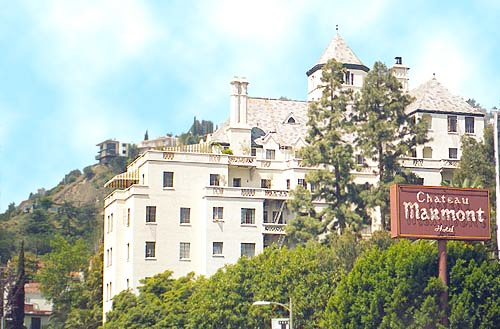 If I do come to live in LA it’ll be Hollywood, this end of town, she thought, taking in the jumble of cowboy bars and shacks, the tacky sex stores nestling along sleek high-rises. As they swung into the steep incline of the driveway at Chateau Marmont, the soft convertible roof slid closed over their heads and Max braked, sharply. Someone was banging on the windows. India ducked at the blinding flashes of light and put her hands over her ears as the crowd shouted Max’s name.

“Just look at that sky and that ocean,” India said with a sharp intake of breath as the car swung down the California Incline. The panorama of crumbling bluffs and endlessly blue ocean almost took her breath away. As they sped along the Pacific Coast Highway she watched the surfers climb up against the white foam of crashing waves before riding them in. She freeze-framed the moment. On the crest of a wave, she thought, contentedly, That’s how I feel right now.